During 5 days in November 2019, a group of Artists and Designer gathered by Urban Species worked on participation in public space, observing and experimenting on the pedestrian area in Brussels City Center. Here’s my contribution:

Participation of the non-human species in the pedestrian zone.
What is the status of a non intentional species (plant, animal) in a human shaped artificial environment?
Who lives there, beside the humans? Where are they, where do they come from? What environment do they inhabit? What habitat would they like to be in? How has their environment changed with the works? Of course, these questions are largely projections.
Where is the earth in the pedestrian zone? Were does the water go? Can it still get absorbed? Can species get nutrients from the earth?
Does an animal or plant come into existence, or acknowledged when it is named? Do we give the non human species their classic Linnaean name? A Latin name which transcends languages but is normative and conforming in it’s origin, categorizing based on physical similarities.
Can we show these presences in another way? Can we show the earth, roots, connections?

Looking for creatures other than human in the pedestrian zone. Identifying.
We decided to focus on interstitial plants as autumn is not ideal for insects. What plants live in the cracks of the pavement, or grow near the water fountain? What plants come with the wind and settle under the metal circles around the planted trees?
Several projects already work on identifying species in Belgium, only one project – World Wood Web – mentions two trees in the pedestrian zone.
Wood Wide Web
→ This fig tree they tried to change place in pietonnier, but it did not make it, yet it is still on the Wood Wide Web Belles de ma Rue – Straatmadeliefjes
In Saint-Gilles there was a project on recognizing peripheral plants and showing them to the green space workers. The approach was very classic, identifying.
http://bellesdemarue.ebrussels/
http://straatmadeliefjs.brussels/

Projects on the edible city
In the past there have been several initiatives to look at the city as a food source, to forage.

Back to the pedestrian Zone
There were no observations on observations.be in the whole part between Mont Des Arts/Kunstberg and Rue de La(e)kenstestraat. Not even a pigeon.
We added some through the observations website and also trying with Obsmapp. 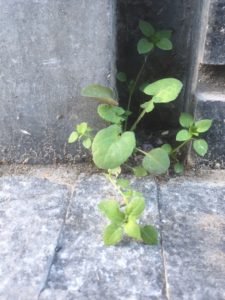 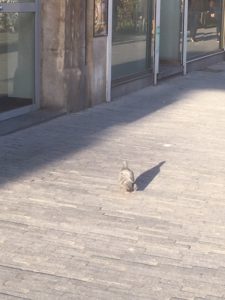 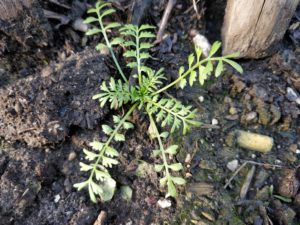 The images taken need to be very good – and free of details as you can see in the screenshots. If there is too much side information like rubbish, the automatic recognition thinks the moss is a hedgehog. Also, some of the plants we have seen only have their first leaf, the embryonic leaf called cotelydon. It’s shape does not correspond to the adult form of the plant. That’s when tree frogs are falsely spotted. 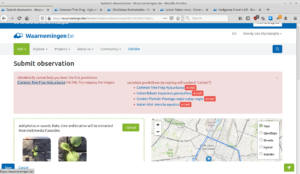 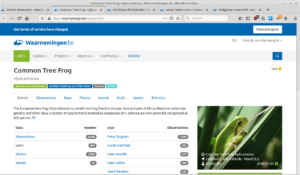 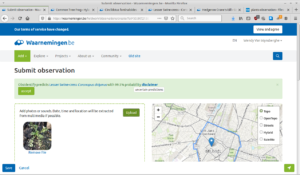 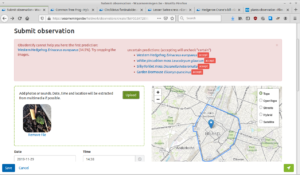 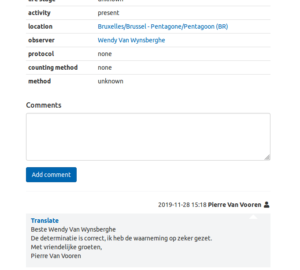 The first decision in this research process was to focus on showing the species is there, digitally with observations and also physically in the pedestrian zone. As a material to label on, I chose the Scoby, the dried shape of a Kombucha mushroom as it is biodegradable. We can lasercut on it, write on it, make shapes with it. It’s also not non-normative and contributes nutrients when it becomes absorbed by the soil. 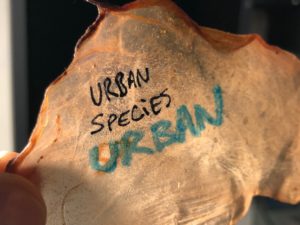 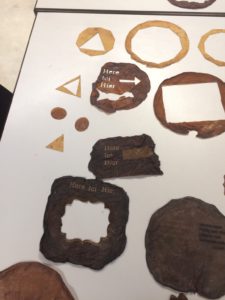 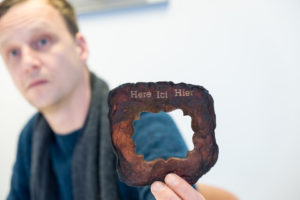 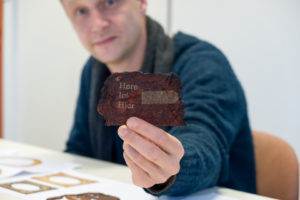 Here are the Scobies next to certain interstitial plants in the Brussels pedestrian zone. 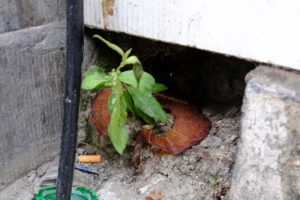 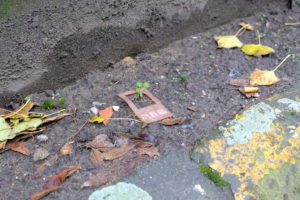 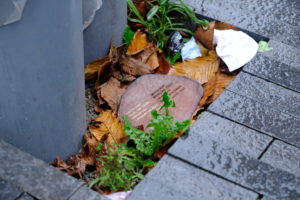 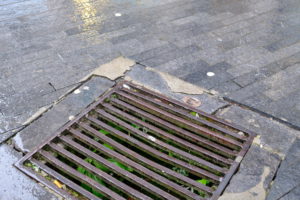 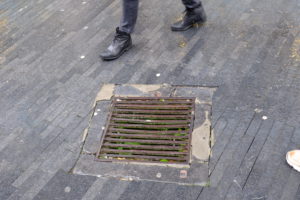 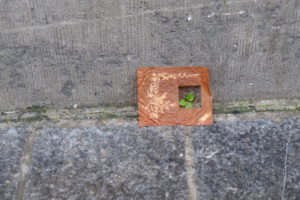 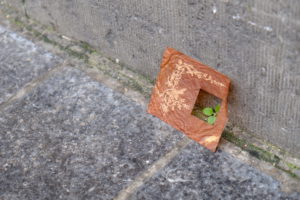 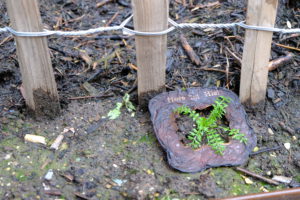 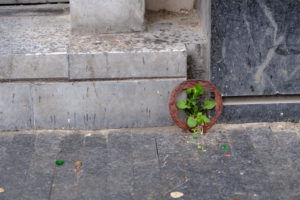 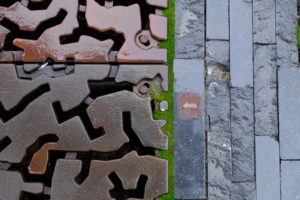 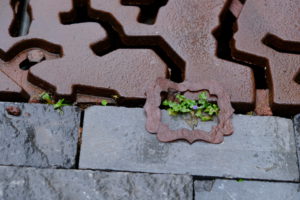 Biodiversity
We added compost with a spoon to the soil of the Pentagone on the visible parts of earth we found. Our Compost came from from the Alhambra garden, Rue de L’Epargne, 32 – 1000 Bruxelles
https://wormsasbl.org/index.php?tar=compostez&id=143&sel=3&ssel=2&l=fr 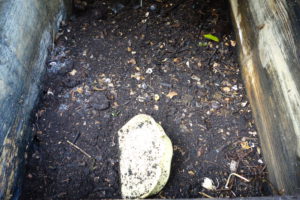 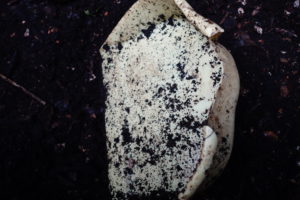 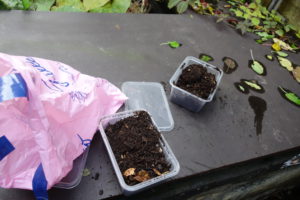 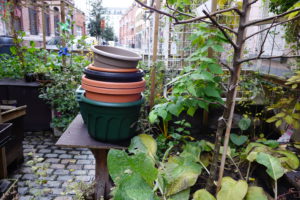 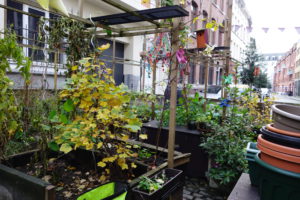